The ANAGA XTRM 33K is a tough mountain course that crosses into the Anaga Rural Park, the course initially following a traditional route (Abicore) that links the coastal villages of San Andrés and Taganana, later climbing one of the most historic paths in Anaga: Las Vueltas. You will be able to enjoy the great variety of different terrain that the Rural Park offers, as well as entering some of its more remote inhabited settlements, all in the spirit of “Santa Cruz Extreme” XTRM.

Participants can be moved to the starting point by bus, which will be requested when picking up the bib number.

The meeting point to take the bus will be Plaza de España with departure time at 7:00 am. Participants will be there before the departure time because the buses will leave on time. 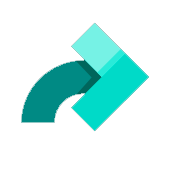 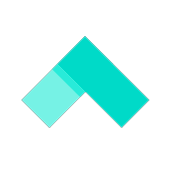 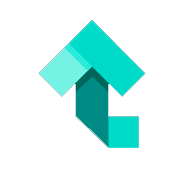 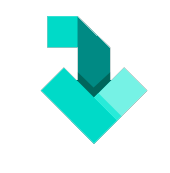 Starting from Las Teresitas beach, along the sand towards the village of San Andrés, once there, the race divides and this category turns left into the centre of the village, and taking the Barranco del Cercado head towards the beginning of the path called Camino de Abicore which links San Andrés with Taganana, to where you are heading, on the other face of the island. In a steady climb and once you have crossed the TF-123 road (at an altitude of about 720 m) the descent begins towards Taganana, heading for the church. From then on, you will follow the same course as the XTRM 60k. Crossing through the village, climb the cobbled streets towards Las Vueltas (path PR TF-8) and climb the zig-zag to the area known as the Casa Forestal where you follow the road for around 150 metres before taking the path on the right towards Afur, via Inchirés, which we leave at the junction with the track coming from Casas de la Cumbre and then following road for about 100 metres, begin the climb to Roque Negro, not a very busy route, with a lot of undergrowth. A continuous climb leads to La Degollada de las Hijas, where the descent begins towards the village of Casas de la Galería. Once at this point, begin the climb again towards the village of Los Catalanes which has a conspicuous church with roof domes that serves as a guide for the climb. Once you have crossed this village, the route climbs towards the area known as La Fortaleza from where the descent starts towards Valle Luis begins, until arrival at Barranco de Tahodio, then continuing towards Santa Cruz de Tenerife, through the village of La Alegría and descending the barranco to the San Andrés dual-carriageway, crossing it via stairs beside the port building situated in the Muelle Norte and continuing along the promenade of Avenida Anaga towards the Finish in Plaza de España.
DOWNLOAD THE ITINERARY (GPX FORMAT) 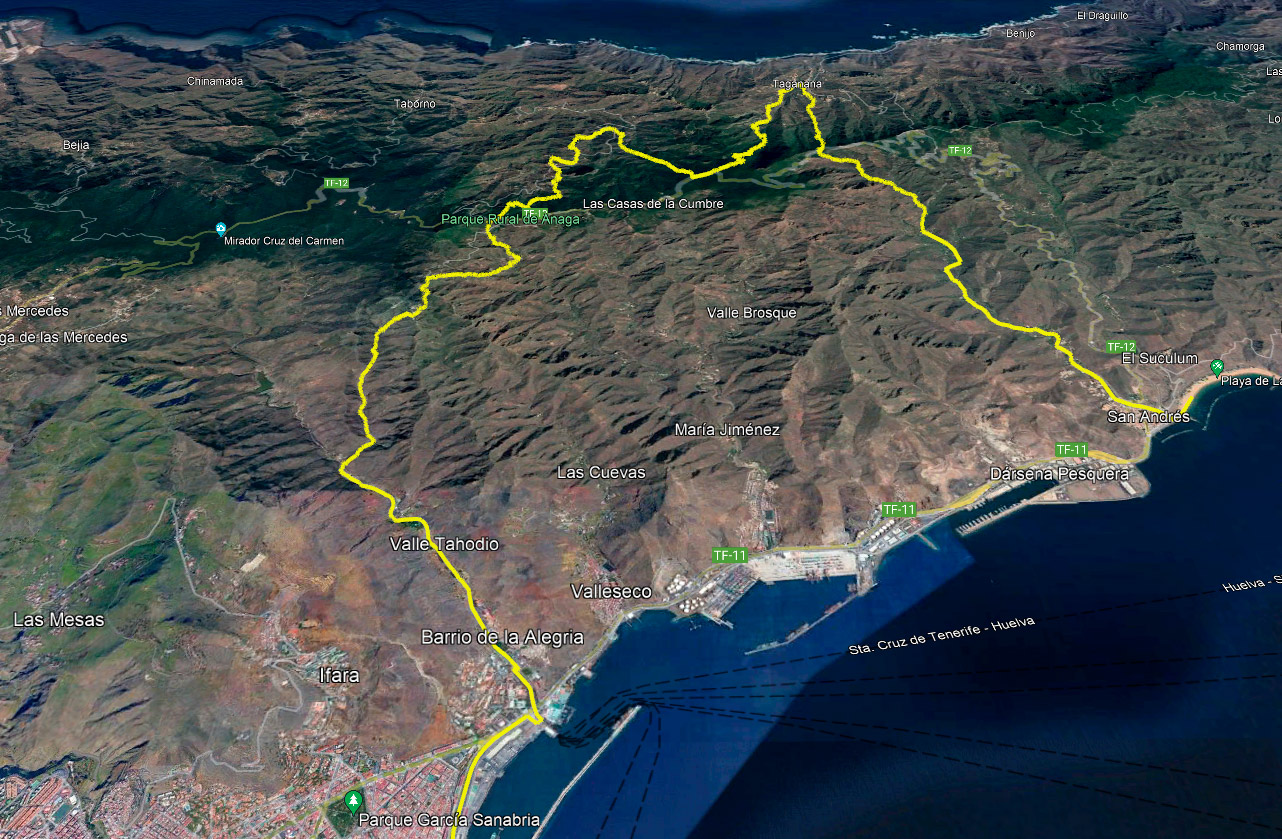 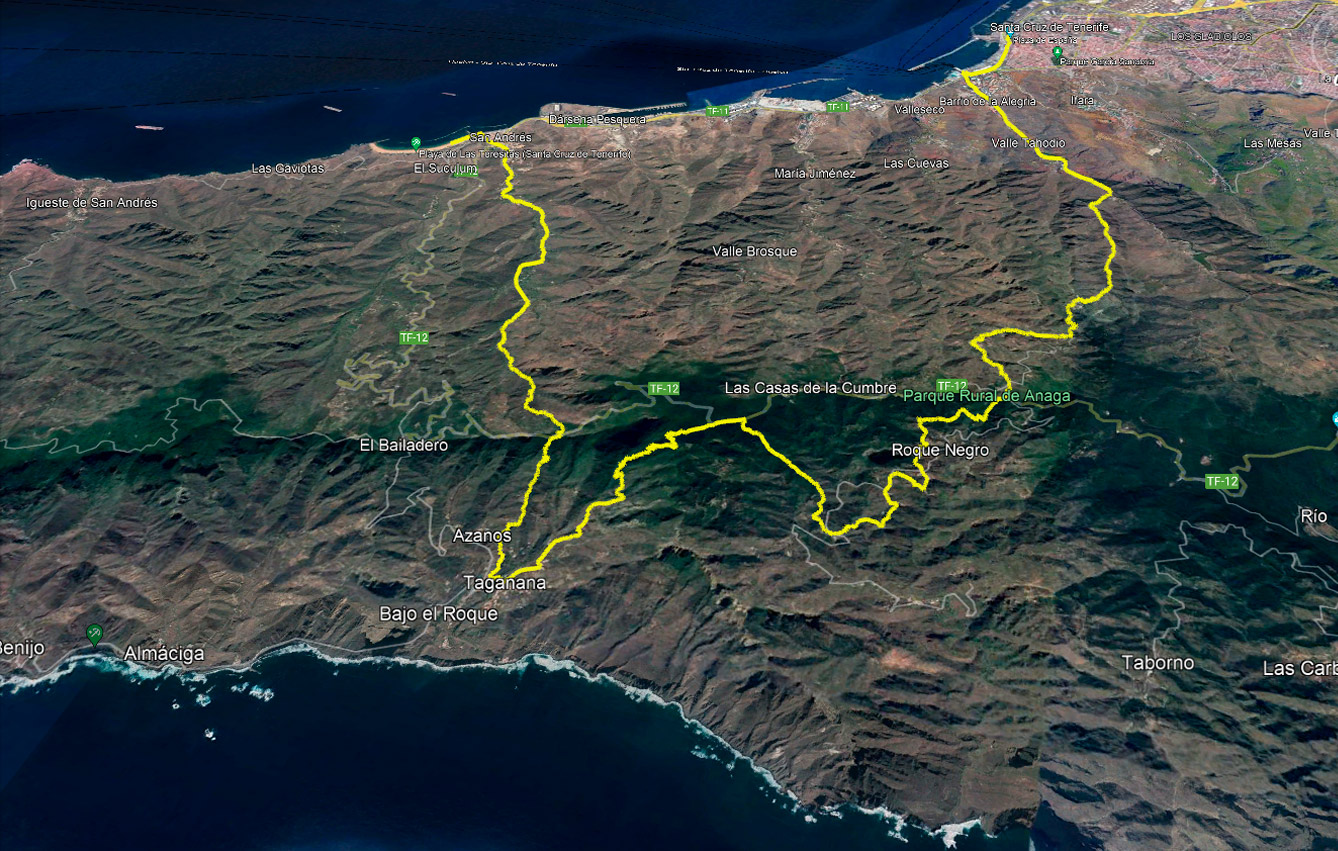 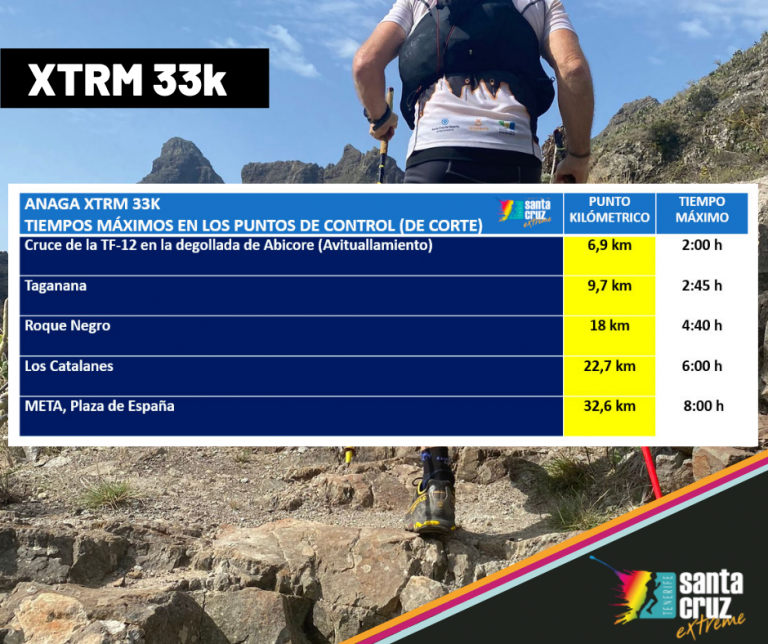 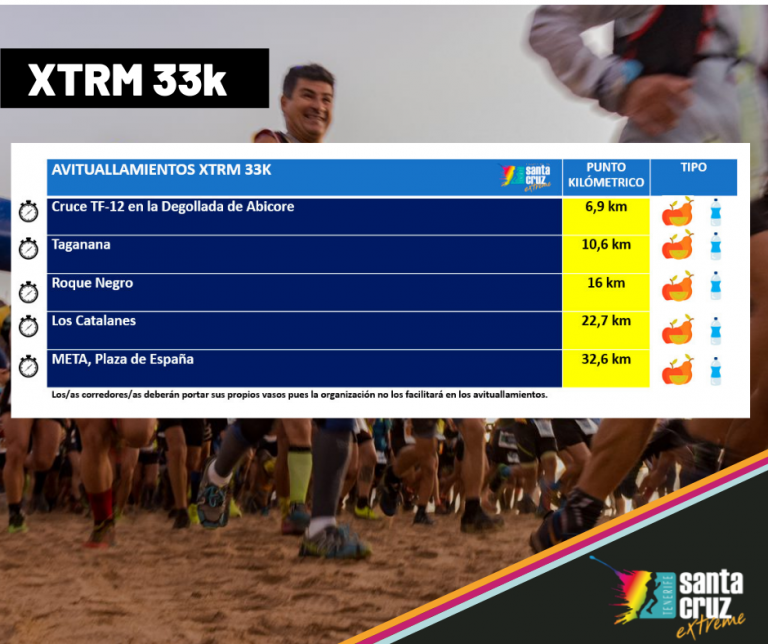